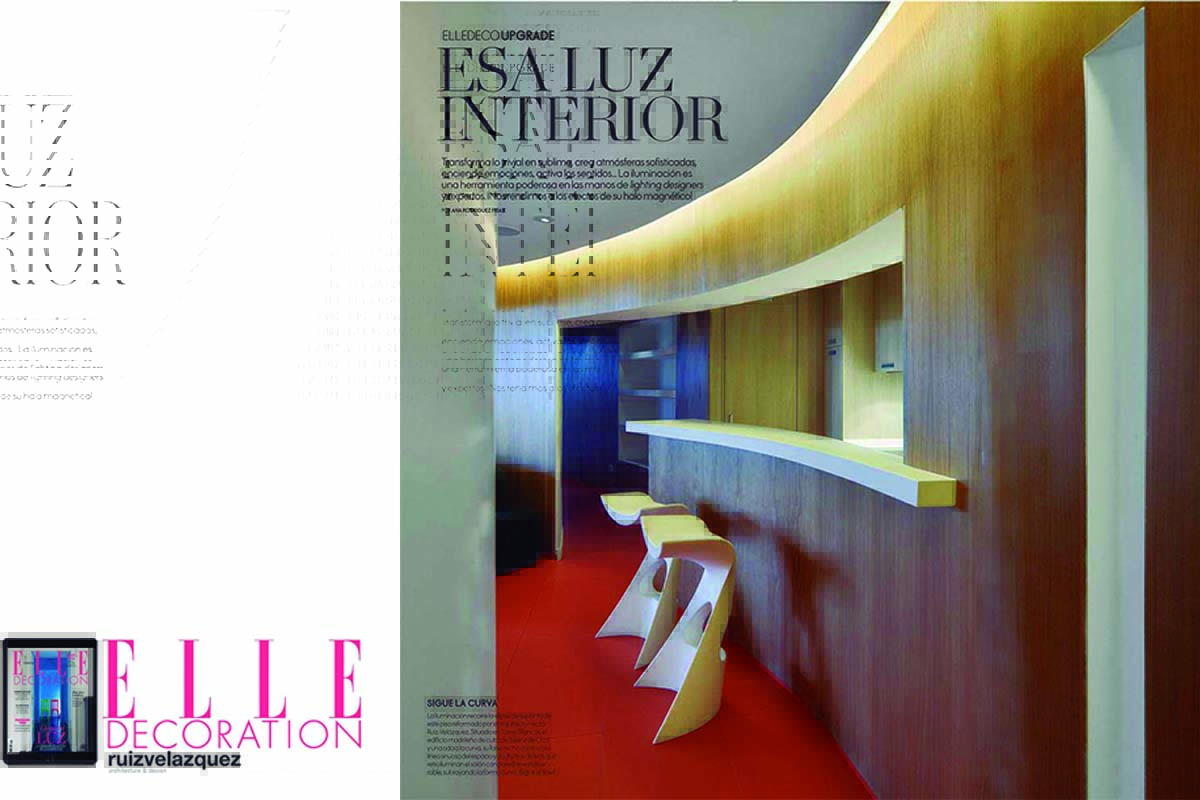 The Torres Blancas building is an emblematic building as well as the rehabilitation work carried out by Héctor Ruiz Velazquez.

This month the decoration magazine ELLE publishes an entire report on this interesting work of the architect highlighting light as one of the most revealing components of the space.

The Torres Blancas building in Madrid is located at the confluence of the number 2 of the Corazon de María street with the number 37 of the Avenida de América. This project was carried out and signed by Francisco Javier Sáenz de Oiza as an architect and was attended by engineers: Leonardo Fernández Troyano and Carlos Fernández Casado,.

It is dated in 1961, and the works lasted until 1968. With this building, his first internationally known project, the architect Sáenz de Oiza, lived the rest of his life in the building and won the European Excellence Award in 1974