Hector Ruiz-Velázquez studio was hired by CEPSA to change the image of all of their gasoline rest stations in Spain and Portugal.

Cepsa started with the public bathrooms because the competition is so strong and the bathrooms are a very important reason for travellers to stop in one station or another.  The studio used this opportunity not only in an architectural way to solve the problem but also in a commercial-marketing reclaim. The bathrooms are designed as an appealing place to the travellers that are functional and orderly and also beautiful and dynamic.

The spaces were very small, as are all bathrooms we find on the highways, so we had to utilize every square centimetre – not only in the formal floor plan but in a three-dimensional way of design.  Normally the geometry used would be the orthogonal diagram but this did not optimize the spaces. So we decided that the use of curved walls will optically alter the spatial concept giving it fluidity and a much larger appearance and most important the client will take with them a new architectural experience that they will never forget.

The walls are made of Compact phenolic that were curved by the studio in a joint effort with the Formica brand. 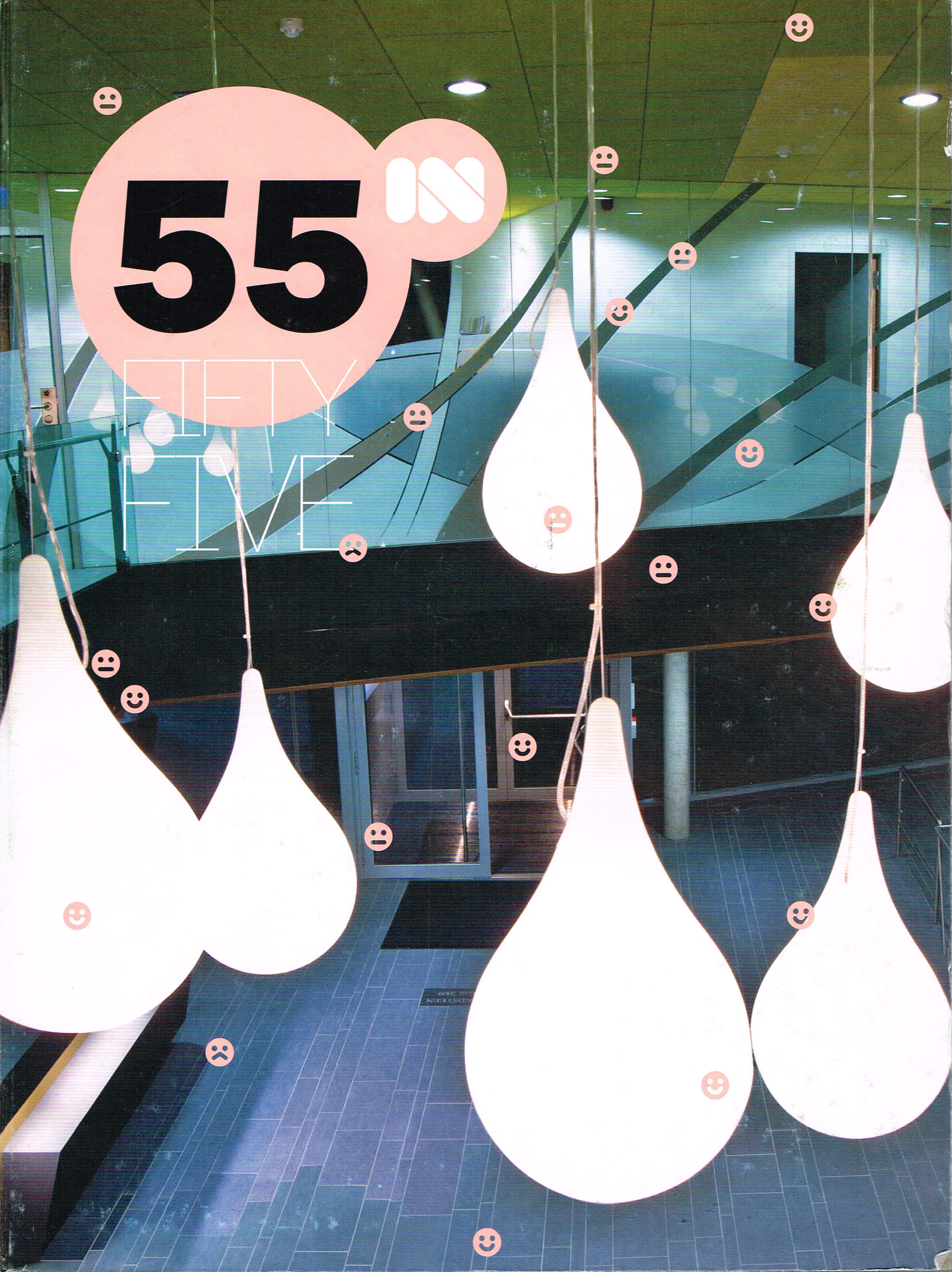