The ancient palatial buildings of Madrid in some cases retain a very particular distribution where the presence of the former spaces,  use of carriages or living spaces, occupy a prominent position in the former habitat of the whole building.

In the twentieth century the car was buried, hidden and separated from the day to day use of the house, some reasons being the dirt of the roads and highways, and some in part by the inadequacy of security systems in technologies. It is now expected that these difficulties are overcome. The Garage House is proposed as a new typology for housing in the twenty-first century, a return to the presence of our modern transport day by day to our habitats and  to recover the wasted spaces of our buildings.

This is a proposal for the coexistence of the vehicle and the house, where the interior of the car is a comfortable extension of the same room of the house where it is parked.  The 70 m² of the old garage is converted by a central folding structure in a hierarchical space, with multiple and different perspectives, away from any previous conventional living space.

The surface is split and folds into itself like a natural geographical phenomenon. It helps to harmonize the flow of communication between the new created areas of the house and provides operational flexibility and freedom of movement inside. In this new topology of housing or lifestyle, we created a single hierarchy where the car space, kitchen, living room and bedroom share the same value protagonist of the whole.

The shortage of natural light that characterizes this type of urban spaces is countered with an invasion of white and shimmering ceramic tile at the back wall; the walls are painted with a gray metallic paint and the general floor is covered with a 60×60 ceramic that contains metallic particles that create light and shading throughout the interior, all of this shows  a play of light and shadow that enhance the expressiveness of white curved surfaces that separate and also unify all of the house. 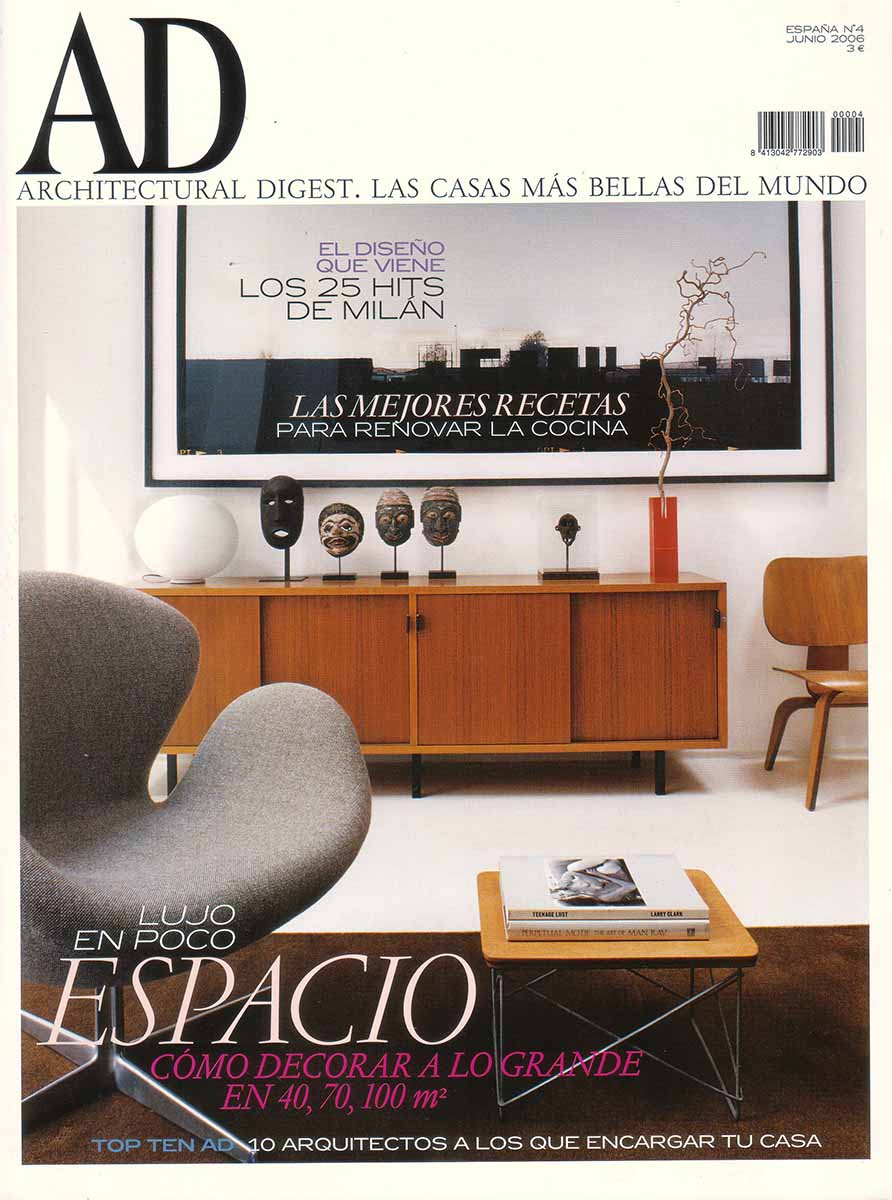 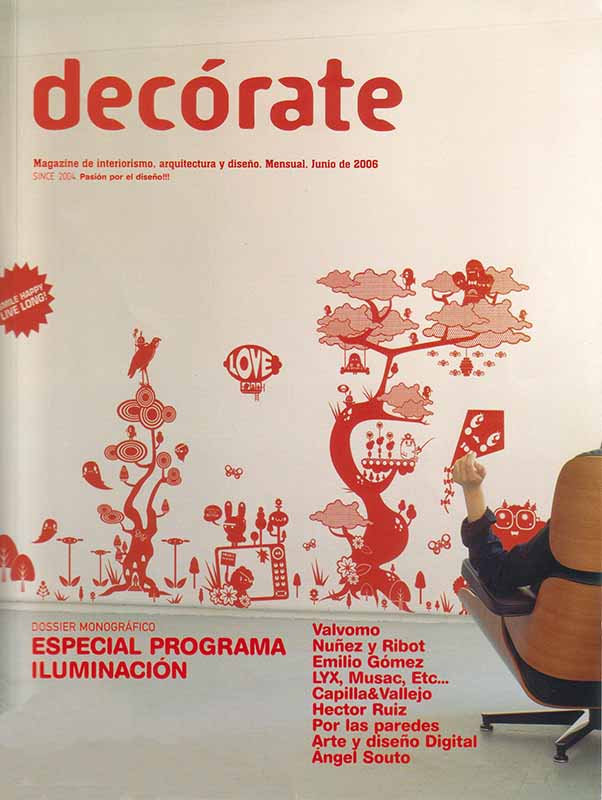 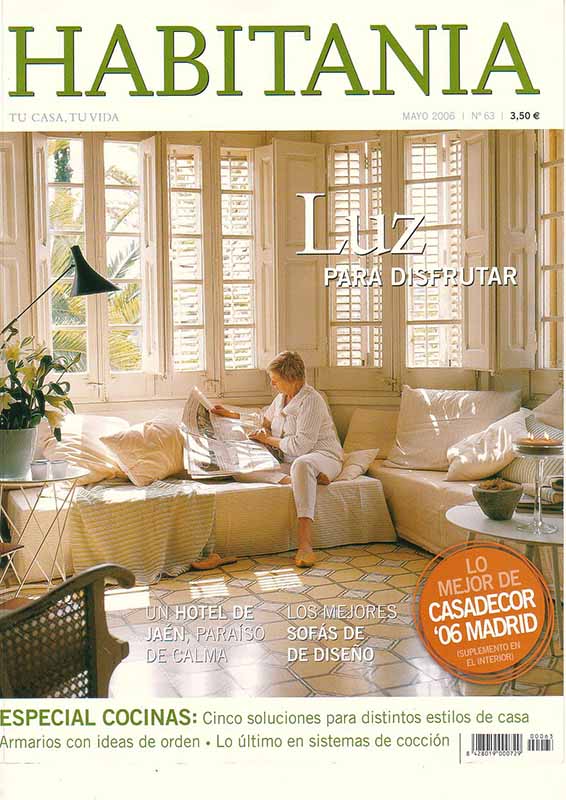 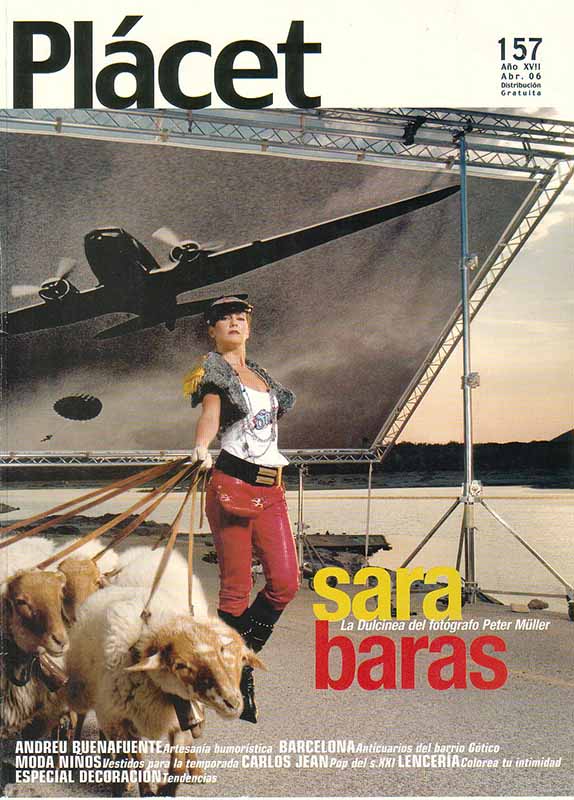 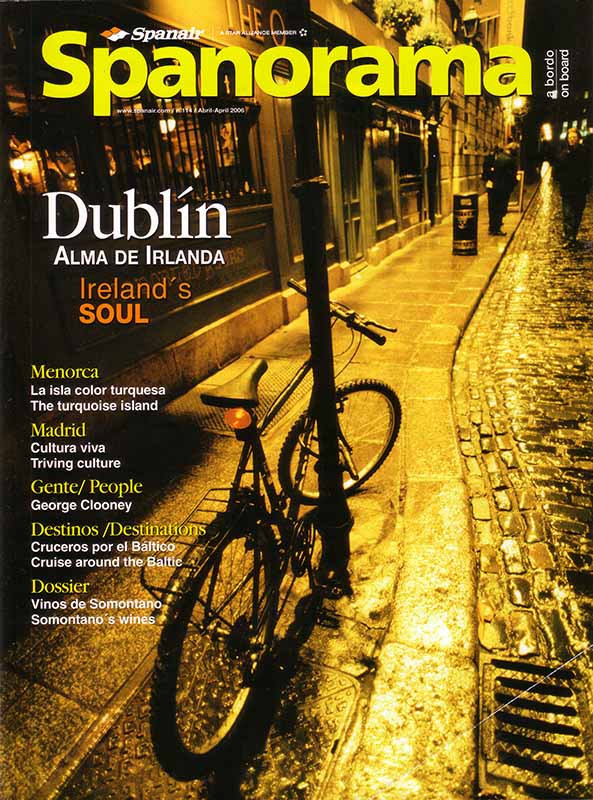