The conquest of the square meter has become one of the major concerns of our times. The unaffordable prices and the shortage of living areas in the city have called for a redefinition of the spaces we live in.

In this attic of only 60m2 inside and 50m2 of terrace/patio in the center of Madrid, we tried to use every centimeter of space available, combining efficiency, spirit and sensibility by means of aesthetics and function.

If we had had to fit in all the functions in an insufficient surrounding, the space would have collapsed, occupied by all the useless things, and would thus have given view to the bare dimensions of the hardly hidden functions. In this way we have used basic theatre tricks like forced perspectives in order to achieve much wider spacial perceptions.

A dynamic axis that emerges from the entrance leaves static spaces on both sides of the three-dimensional sinuous diagonal.  This entrance or hallway seems to defy gravity and logic and thus changes unexpectedly the perception of space according to the user and his movement trough them. Thus it creates a completely fluent and dynamic space in a static surrounding.

The white colour and the lighting are further tools of design. The white colour and its multiple nuances of shadows created by light give a feeling of profundity and wideness. We use certain black points and surfaces in order to give scale and depth and thus create a complementary and melodic contrast. 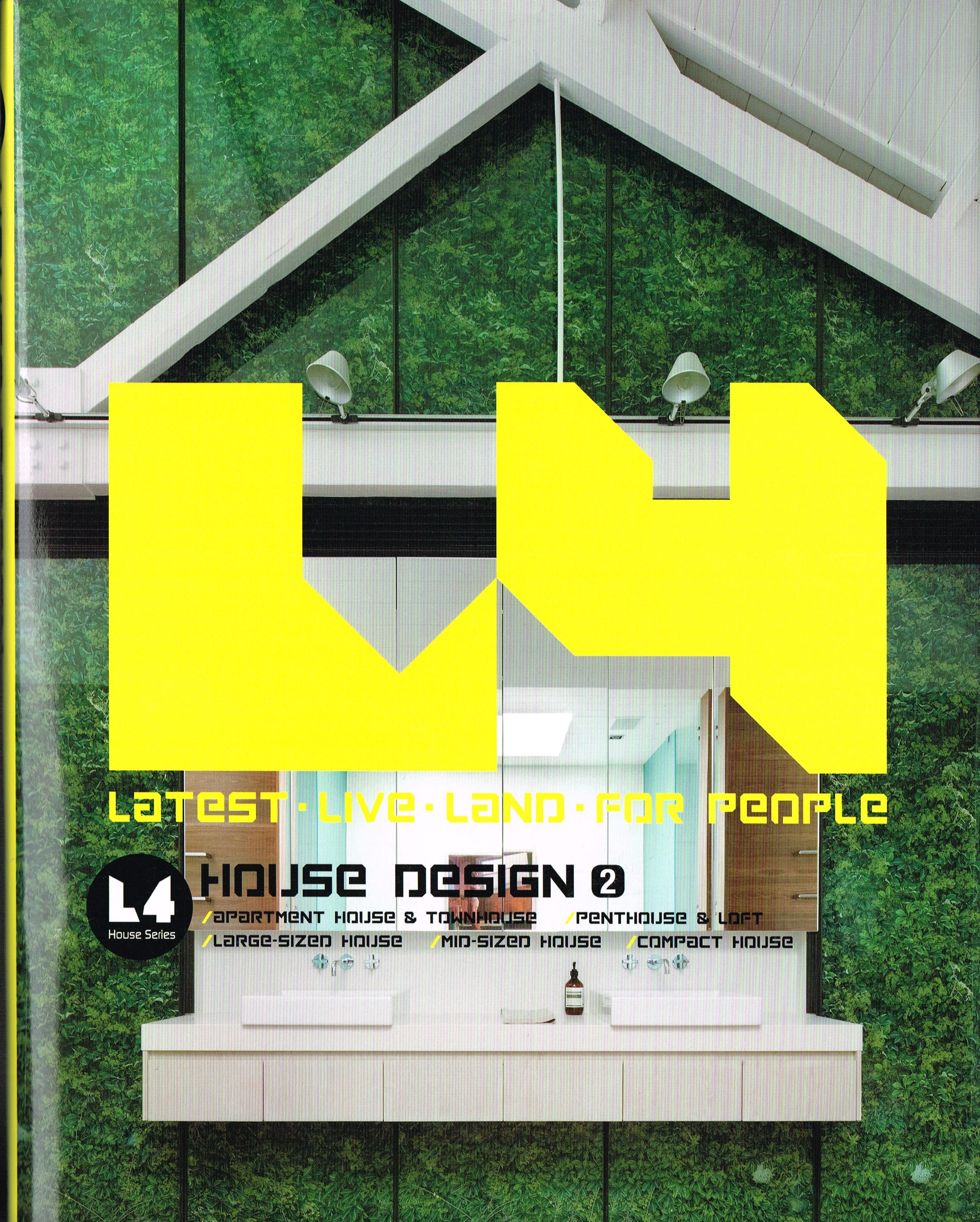 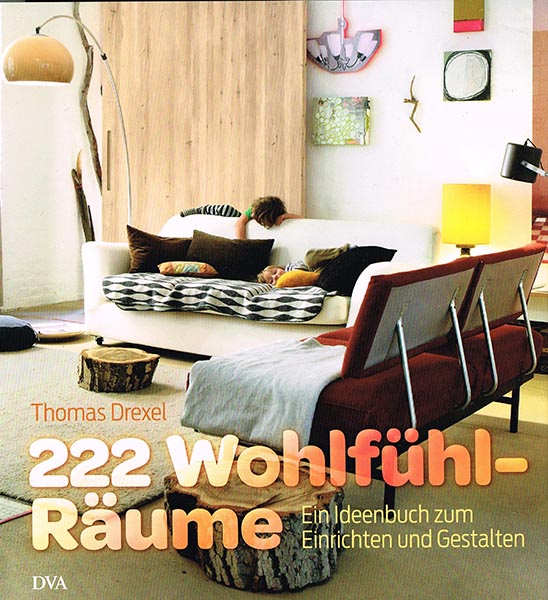